Canaries are known and loved for their beautiful singing 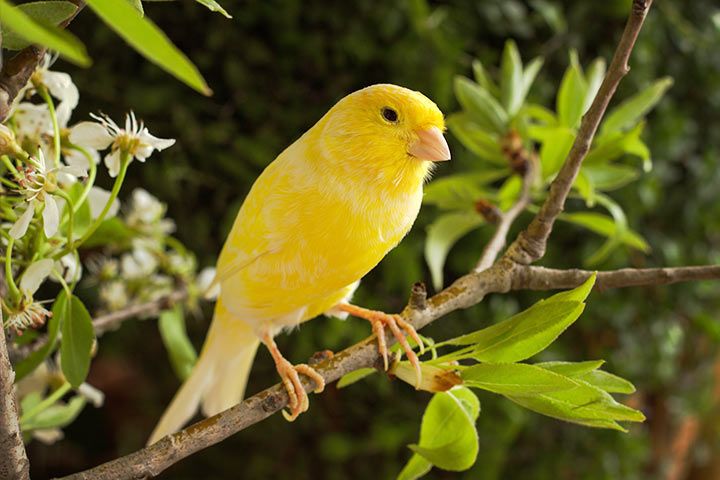 Canaries are known and loved for their beautiful singing. Their yellow plumage is their trademark, so to speak. However, they can be many different colors (see below)! It’s likely that two very famous characters have caused most people to think of yellow birds in particular: the cartoon bird Tweety (whom the cat Silvester is chasing) and Woodstock, the bird of the dog Snoopy from Peanuts.

Canaries are suitable for beginners because they do not make any unusual demands on their keeping. However, it is important to know that they do not want to be touched and do not become tame.

Character and behavior of canaries

Canaries like to sing and sing a lot (except during moulting). When they “go for it,” they can make some noise and are significantly louder than budgies. The hens are quieter and calmer, but also sing less. It ultimately comes down to your own feelings.

One often reads that canaries can be kept alone because they would not be flocking birds in nature. While it is true that they form pairs only during the breeding season, they are not solitary, forming loose groups in the wild. Therefore, they should never be kept alone as pets.

Canaries need a cage that is long rather than tall. Birds usually don’t fly vertically like helicopters, but rather horizontally like airplanes 😉 The animals need several hours of free flight every day, love toys, like to bathe and like to sit on wooden poles.

Canaries are bred specifically for characteristics and abilities. There are three breeding directions:

Singing canaries are characterized by their beautiful singing. They even go to a special singing school. The song is divided into nine parts, which have strange to funny names like “Holklingel”, “Glucke” and “Knorre”. Canaries also have special names. The singing of the “Spanish timbrados” sounds like church bells, “Harz rollers” make a soft, rolling sound and “Belgian water hammers” sound more percussive.

This breed of canaries is not about the song, but about color variations. There are around 400 different ones! One of the following three colors can always (!) be found in the plumage: yellow, red or white. Apart from that everything is possible, e.g. Onyx, pastel, opal, cobalt, topaz or agate. For example, there are red birds with white wings or plumage that looks like a mosaic. Canaries also have the color “piebald” and “dapple”, which is mainly known from horses.

Posture comes from the Latin word “positura” which means “position” or “position”. What is meant by this is the body shape and appearance of the bird (regardless of colour). For example, the “Harlequin” has a triangular hood on his head, “Gloster Fancy” has a kind of mushroom head hairstyle and the “Multiinger” has such a tousled plumage that you think he accidentally got stuck in a socket.

The canary is native to the Canary Islands, Madeira and the Azores. 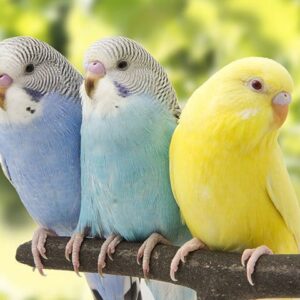 Budgies are very popular because they are playful, happy, peaceful and frugal. It’s great fun to watch them as they curiously explore their surroundings. They can do… 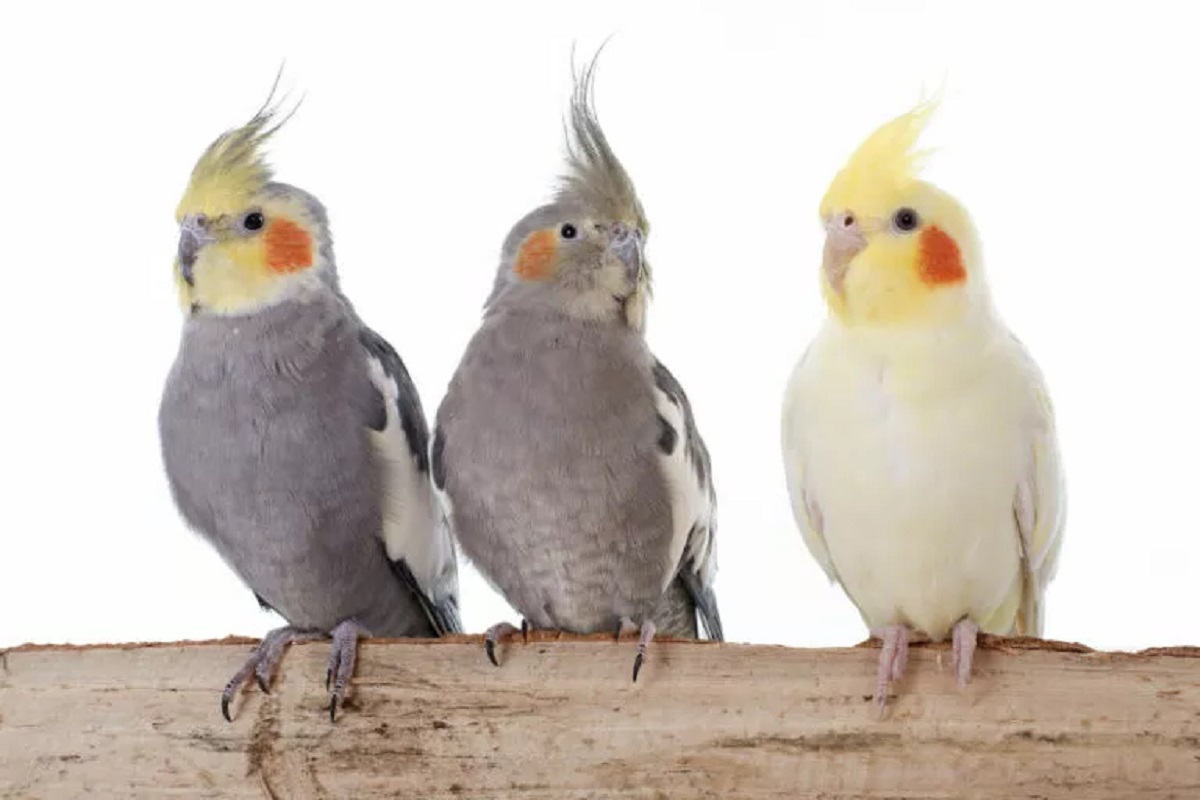 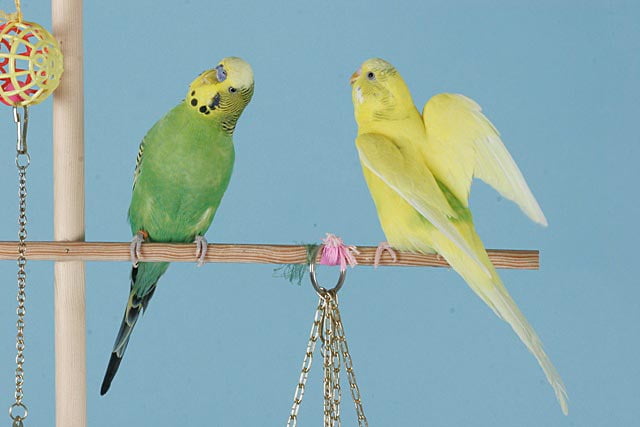 Budgerigars: the aviator fitness menu Budgies are conservative: they only eat what they know. That is why house birds should be fed a balanced diet from an… 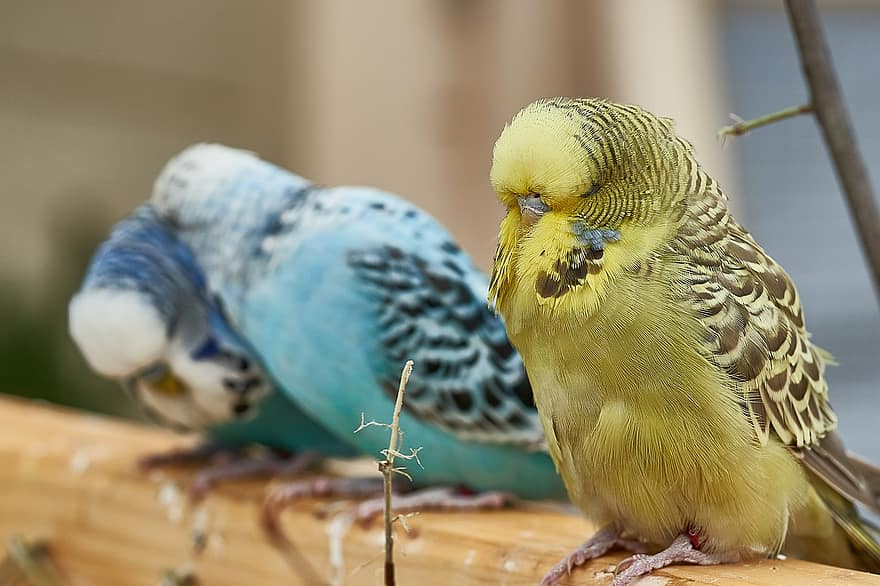 Birds at home are not to eat these 9 things! Pay attention!

Birds at home are not allowed to eat these 9 things! Pay attention! When keeping ornamental birds, a species-appropriate diet is a basic requirement so that the… 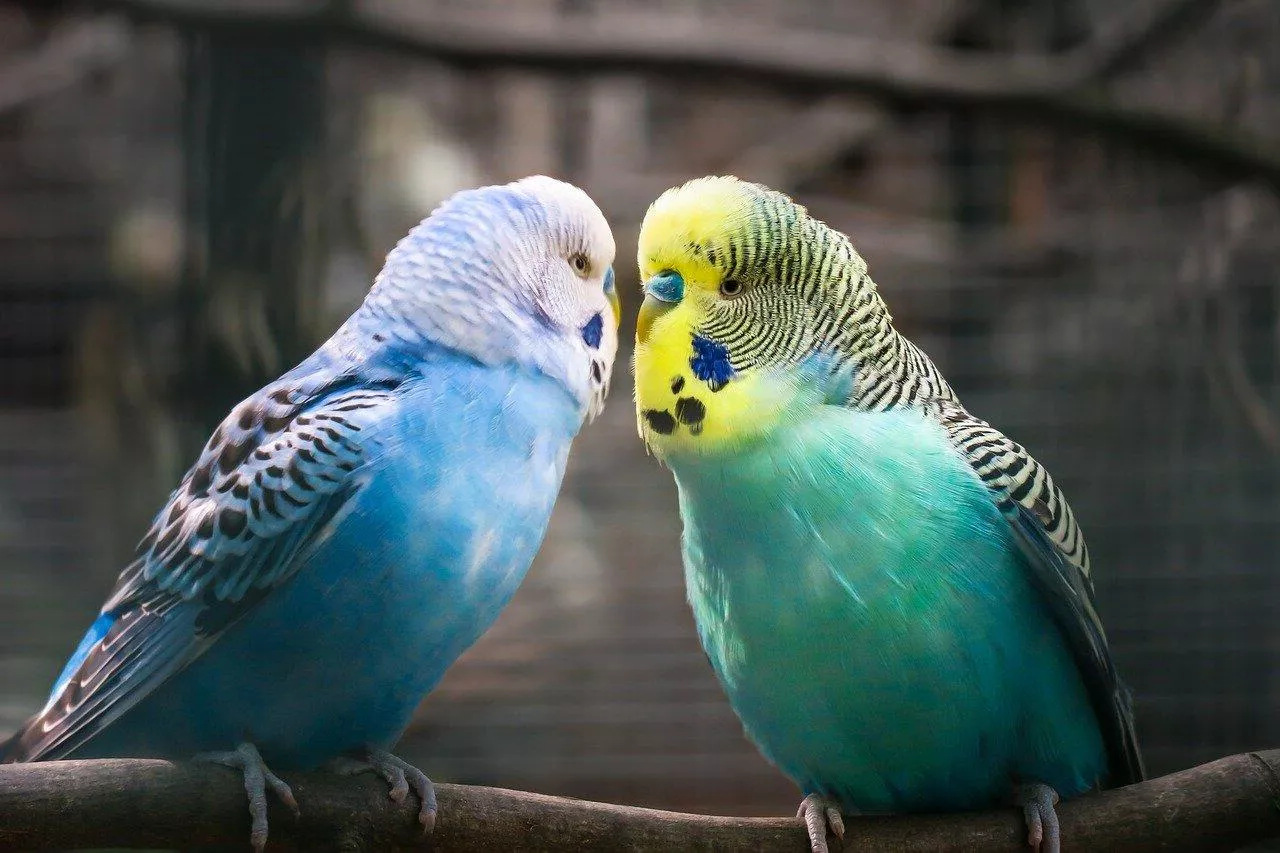 Birds are good at speaking, but why? We explain in 4 items

Birds are good at speaking, but why? Some birds are masters at mimicking our human language. Read here which species of birds can learn to speak and…